Large carnivores are ecologically important, but their behaviour frequently put them in conflict with humans. I suggest that a spatial co-occurrence of suitable habitat and relatively poor socioeconomic conditions in rural areas may contribute to inflated human–carnivore conflict. Here, I test if there is potential for such an explanation for the human–wolf conflict in Sweden, a conflict that is arguably not congruent with the costs and damages imposed by the wolf population. I found negative correlations between wolf habitat suitability within Swedish municipalities and indicators of their relative socioeconomic conditions. I argue that geographic socioeconomic inequality may contribute to the Swedish human-wolf conflict, partly by the use of wolves as symbols for socioeconomic dissent and partly by using them as scapegoats for socioeconomic conditions. Therefore, regional policies aimed at alleviating geographic socioeconomic inequities may create a more favourable environment for solving the human-wolf conflict in Sweden. 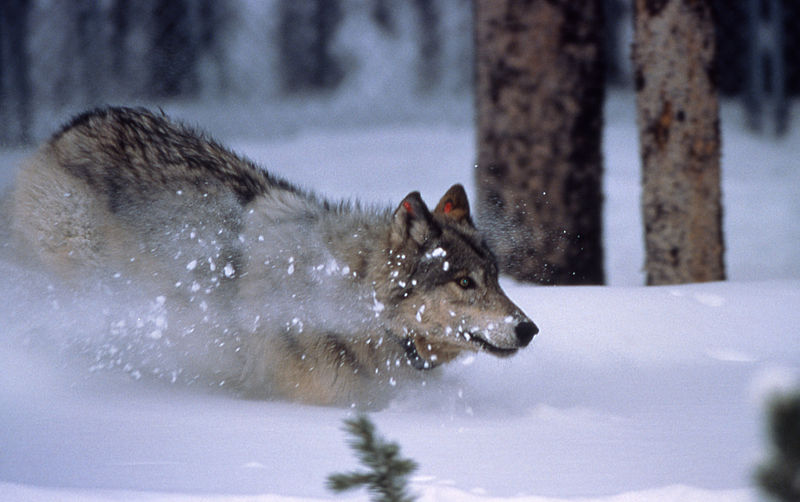