Rapid spread of a virulent amphibian pathogen in nature

Abstract
Considering that emerging infectious diseases are one of the major drivers of global amphibian decline, controlling the spread of infections are even more challenging. Amphibian skin disease chytridiomycosis, which is caused by two species of fungi belonging to the Batrachochytrium genus, has been detected in at least 700 amphibian species causing mass mortalities in all continents where amphibians occur. Most Alytes species, including the Betic midwife toad (A. dickhilleni), are highly susceptible to B. dendrobatidis (Bd) with lethal consequences. The presence of Bd infection in A. dickhilleni was confirmed ten years ago in just three localities across the entire distribution range of this threatened species. Here we report the extraordinary Bd expansion through the entire distribution range of A. dickhilleni and analyse if former infected populations acted as the source of transmission events to current infected populations. Currently, Bd infection is broadly distributed across the entire distribution range of the species and the increase of infection prevalence reached 30–50% during a decade. The populations where the infection was detected a decade ago could be identified as likely sources of infection for some locations where the pathogen is now present. The introduction of infected amphibian hosts into previously naïve A. dickhilleni breeding sites, and other anthropogenic processes, are seeming to be the most plausible way of Bd range expansion, motivating mass mortalities, population declines and extirpation events of this threatened amphibian species. […] 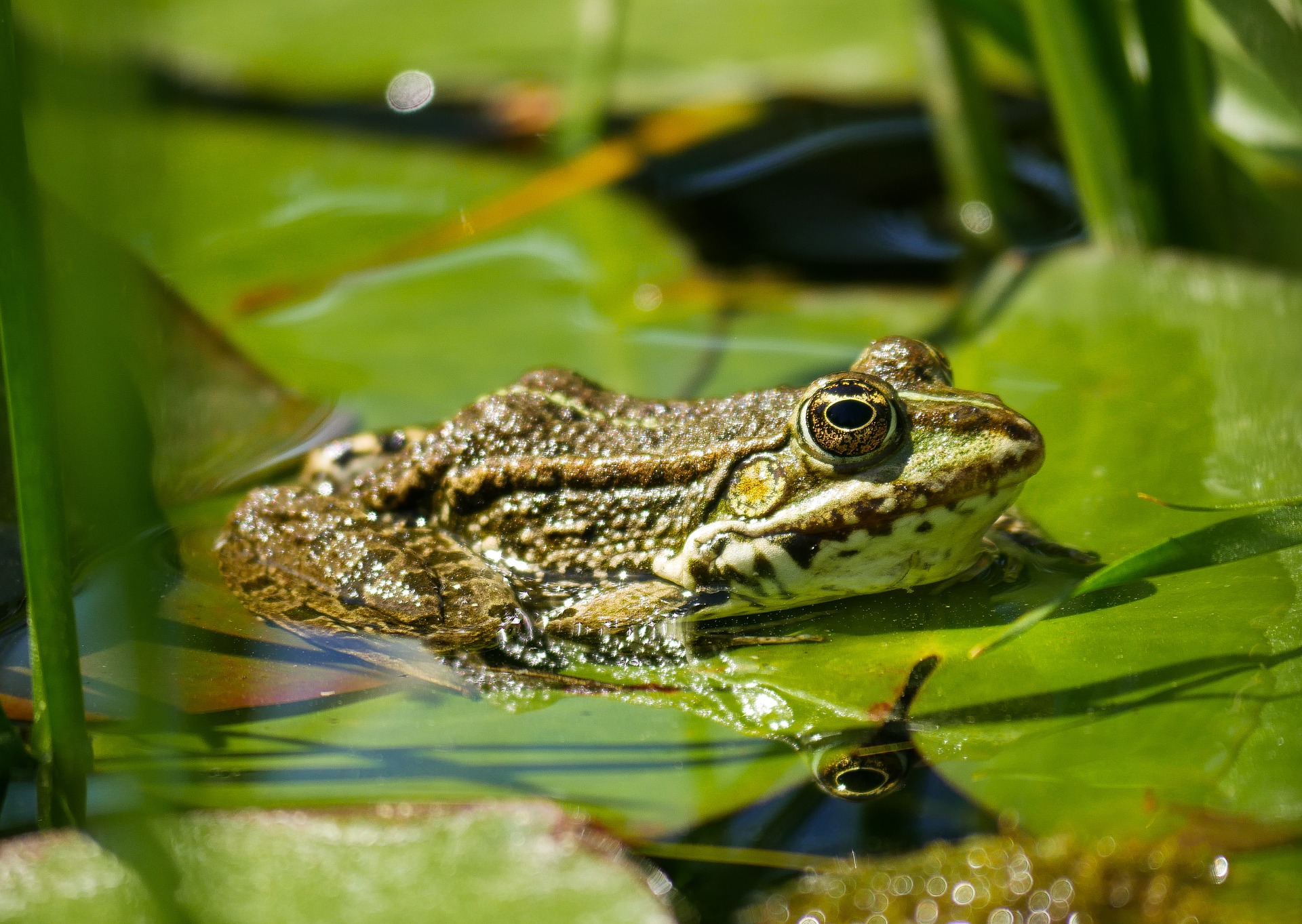