Aim
Alpine habitats support unique biodiversity confined to high‐elevation areas in the current interglacial. Plant diversity in these habitats may respond to area, environment, connectivity and isolation, yet these factors have been rarely evaluated in concert. Here we investigate major determinants of regional species pools in alpine grasslands, and the responses of their constituent species groups.

Methods
We compiled species pools from alpine grasslands in 23 regions, including 794 alpine species and 2,094 non‐alpines. We used species–area relationships to test the influence of the extent of alpine areas on regional richness, and mixed‐effects models to compare the effects of 12 spatial and environmental predictors. Variation in species composition was addressed by generalized dissimilarity models and by a coefficient of dispersal direction to assess historical links among regions.

Results
Pool sizes were partially explained by current alpine areas, but the other predictors largely contributed to regional differences. The number of alpine species was influenced by area, calcareous bedrock, topographic heterogeneity and regional isolation, while non‐alpines responded better to connectivity and climate. Regional dissimilarity of alpine species was explained by isolation and precipitation, but non‐alpines only responded to isolation. Past dispersal routes were correlated with latitude, with alpine species showing stronger connections among regions.

Main conclusions
Besides area effects, edaphic, topographic and spatio‐temporal determinants are important to understand the organization of regional species pools in alpine habitats. The number of alpine species is especially linked to refugia and isolation, but their composition is explained by past dispersal and post‐glacial environmental filtering, while non‐alpines are generally influenced by regional floras. New research on the dynamics of alpine biodiversity should contextualize the determinants of regional species pools and the responses of species with different ecological profiles. 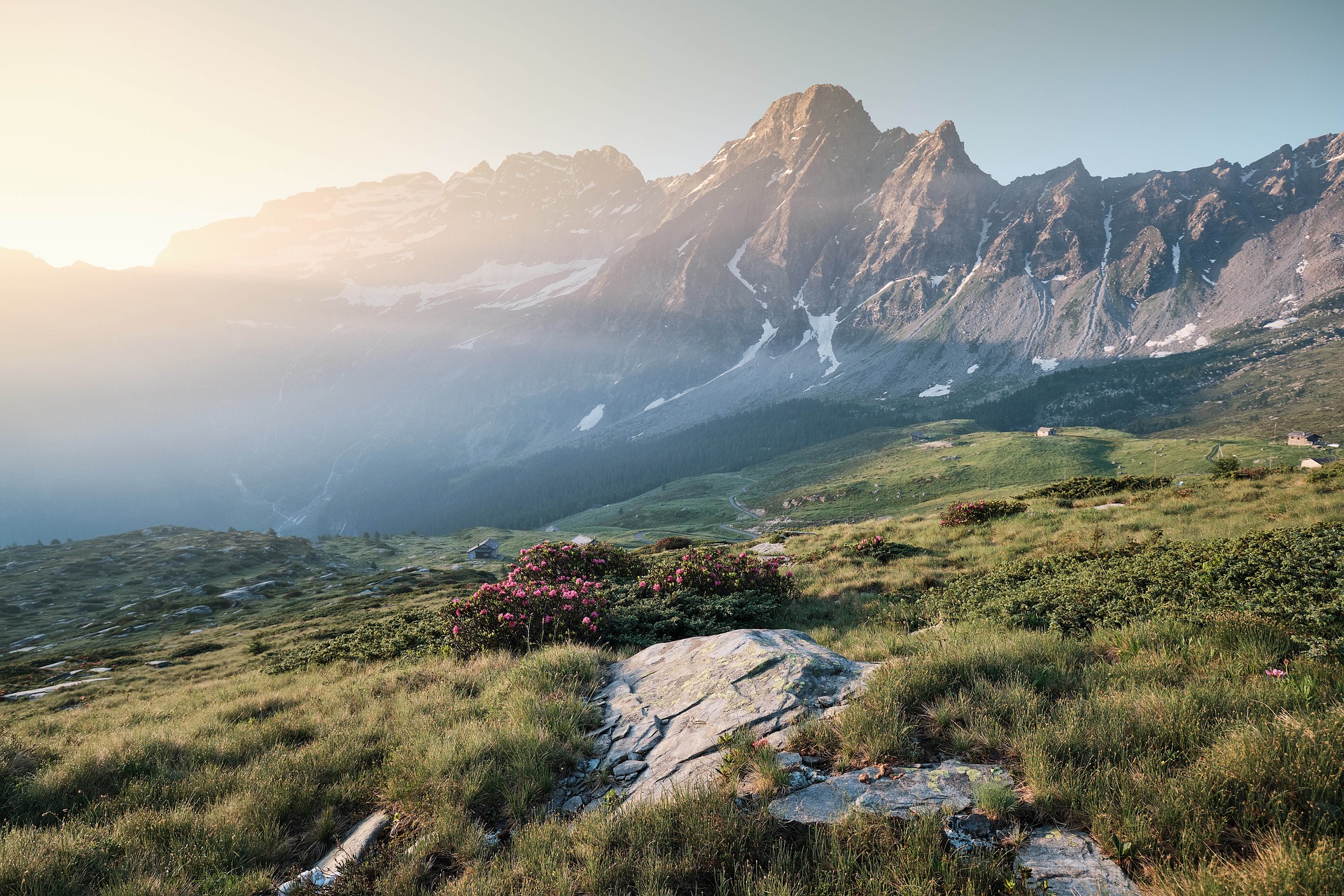